Being stung by a wasp or bee is a painful experience and can be life threatening to anyone who may be allergic to stings. However, it is possible to reduce these risks by taking sensible precautions when outdoors and ensuring that wasp or bee nests are properly managed.

Only female wasps have a sting which they can use repeatedly, if they feel under threat. In most cases a wasp sting causes no long term harm, but it can be life threatening if you are allergic to stings. Treating a wasp nest is often the most efficient way to control a wasp problem and reduce the threat of stings.

Wasps can build nests outdoors under eaves or, if they can gain access, they can find sheltered areas inside your home, such as wall cavities, roof spaces and attics. If a nest is discovered you shouldn’t attempt to get rid of it yourself.

It is possible to confuse wasps with bees. However the treatment available for a wasp nest and a bee hive differ.

Bees are an endangered species and a bees nest will only be removed if it poses a significant threat to nearby people. Aerobeam Professional Pest Management will only treat a bees nest as a last resort and with honey bees, only after contacting a qualified bee keeper.

Treatments for a wasp nest are far more common and can be carried out professionally, quickly and safely, by Aerobeam Professional Pest Management.

You should not attempt to treat a wasp nest if you are sensitive to stings. If you disturb a nest, you may provoke the wasps inside to attack and sting you as a form of defence. Aerobeam Professional Pest Management offers a professional wasp nest treatment service to protect you from harmful stings by eliminating the nest.

Why call in a professional for your wasp problem?

Removing a wasp nest can be very dangerous. Wasps inside the nest will feel threatened and often become aggressive. This could cause them to sting you and others as they defend their nest and young. To get rid of wasps you do 'not' need to remove the nest, but you do need to treat it and the nesting wasps.

To reduce the risk of stings to you and your family, arrange for a professional wasp nest treatment. This effective solution will eliminate the wasps and keep you safe from the threat of stings.

The European Wasp is a social insect with bold black and yellow bands. The black bands have arrow-shaped black markings down the centre of the abdomen, and there are pairs of small black spots on the yellow bands. The wings are long and transparent, the antennae are black and the legs are mostly yellow. Queens are similar but larger. The European wasp is an introduced pest in southern parts of Australia. They are a pest both for their propensity to sting and their environmental impact on native insects and spiders, although they have some beneficial value as a predator of some pest insects. The European Wasp is similar in appearance to the related English Wasp (Vespula vulgaris). You can tell them apart by the pattern on the back - the European Wasp has black dots in the yellow bands but the English Wasp does not have dots. The European Wasp also has three black dots on the face, but the English Wasp does not. None of the Australian native paper wasps has such a striking black and yellow pattern.

European wasps are an introduced wasp native to Europe, North Africa and temperate Asia. They were first found in Australia in Tasmania in 1959, and near Melbourne in 1977. They have now spread through Tasmania, Victoria, the Australian Capital Territory, south-eastern New South Wales, and southern South Australia around Adelaide and the Adelaide hills, south western parts of Western Australia. Several nests have been found in south-east Queensland.

European Wasps are aggressive when defending their nest, and will swarm out to attack when disturbed. Stings are painful and multiple stings can be dangerous. The wasps are capable of stinging multiple times.

Adult workers wasps feed on sweet substances such as fruit and sugary secretions from sucking insects. They feed larvae in the nest with other insects and spiders, or pieces of meat from dead animals.

European wasps are social insects forming large colonies. Most of the wasps die in winter, but the queen hibernates and establish a new colony the next season. The first young become workers for the new colony. They build a paper nest from saliva mixed with chewed wood fibres. The nest can grow to 20cm in diameter, sometimes much larger. The nest is usually hidden underground or in a roof or wall cavity. Nests may contain several thousand wasps.

Carpenter Bee identification
One of the smallest pest cockroaches, brown banded adult cockroaches are approximately 10 – 15mm in length and characterised by yellow-brown stripes across their abdomen.
Description

Honey Bee identification
Honey Bees are 13-15mm in length. They are dark brown with yellow bands on the abdomen. Their legs are hairy and the eyes also have hairs on them.
Description

Honey bees are the species kept by Bee Keepers.

If you have a problem with honey bees, contact a local Bee Keeper or Environmental Health Department as they will be able to arrange for the swarm to be relocated.

Honey Bees defend their nest aggressively. The bee dies after stinging, as the sting is left in the victim, tearing out part of the bee abdomen. The sting, with venom gland pumping, is left in. Honey Bee stings cause intense local pain and swelling, and some people have severe allergic reaction.

Honey bees live in hollow trees or in chimneys, wall cavities or roof spaces. They are similar in size to wasps but are furrier and mostly black in colour. Honey bees convert nectar into honey and beeswax. A honey bee swarm will arrive in flight and cluster on a tree branch. A colony size can often be greater than 30,000 individual honey bees. The Honey bee population is under threat from varroa mite and have been listed as an endangered species.

Mortar bees are harmless; they are not aggressive and will not attack. They include the wool-carder bee, the mining bee, the hairy-footed flower-bee, the leafcutter bee and the red mason bee.

These bees are known as masonry or mortar bees because they like to nest in crevices or holes in masonry. They prefer to stay near walls that receive sunshine for much of the day. Mortar bees use naturally occurring holes in bricks or mortar joints (especially mortar with a high lime or sand content).

Solitary Bee identification
Solitary Bees are similar to honey bees are 13-15mm in length. They are dark brown with yellow bands on the abdomen.
Description

Solitary bees do not swarm and rarely sting.

Solitary bees have small nests that are individually tended by a female.

Their preferred nest sites are often in soil, sometimes in soft cement and mortar between bricks.

Having trouble with wasps? 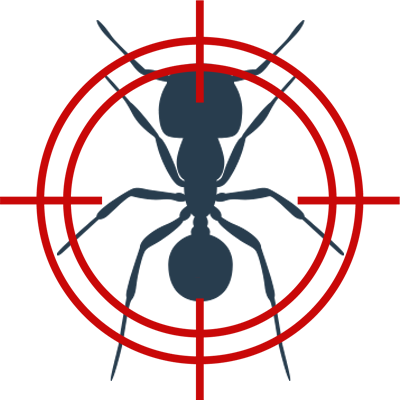 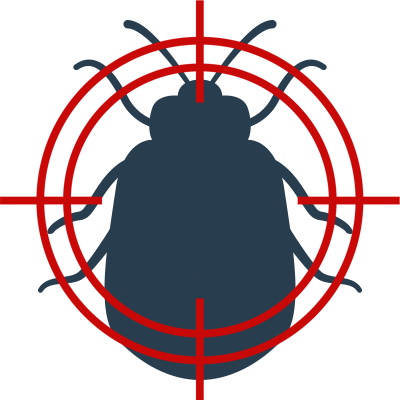 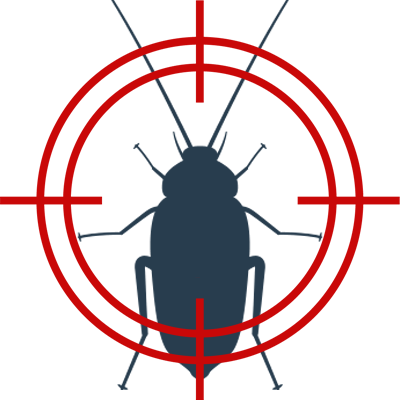 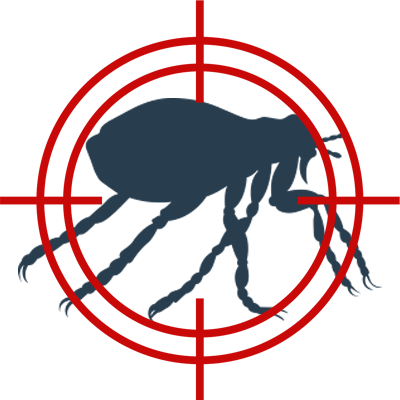 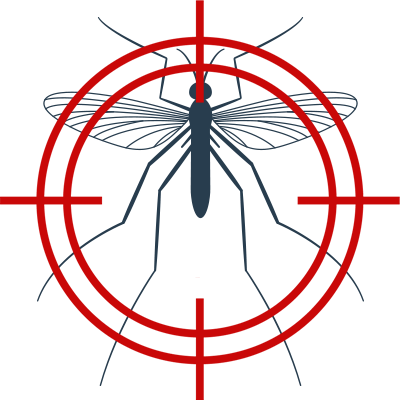 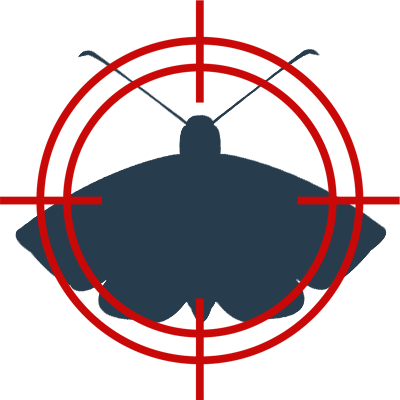 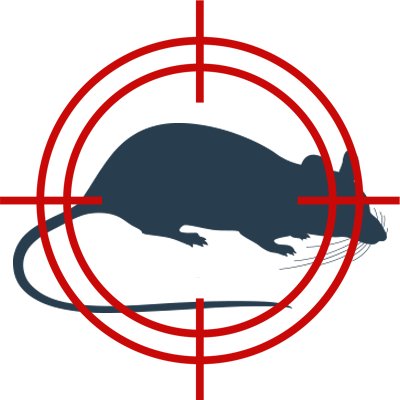 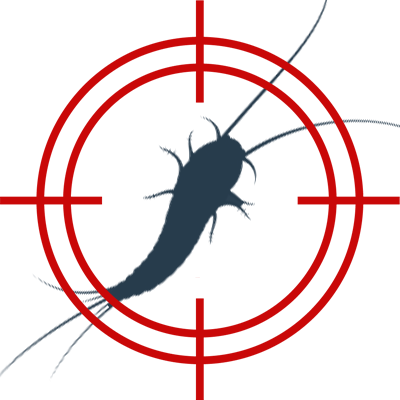 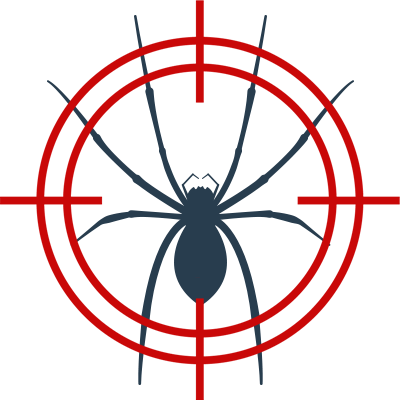 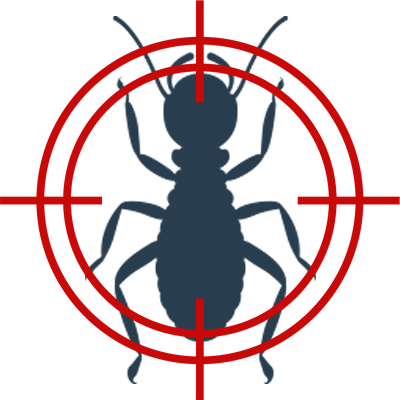 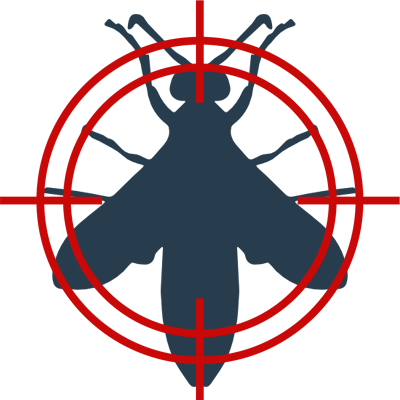